Follow this easy guide to understand options for protecting your home from damage.

No one ever expects something bad to happen to their home. From fire to theft, a storm, or a burst pipe, there are a lot of catastrophes to look out for, which is why having homeowners insurance is critical to cover damage to the structures and belongings that you own.

Homeowners insurance policies can look like alphabet soup – the typical coverages you’ll find are simply called A, B, C, D, E, and F. Each of these coverages protects you against different types of damage.

Coverage A. Also known as dwelling coverage, this portion of your policy pays for damage to the structure of your house or fixtures permanently attached to the structure – ceilings, floors, plumbing, etc. For example, if a tree fell on your house and cracked a wall, this would be covered under Coverage A.

Coverage B. This is coverage for your other structures, such as a fence or a detached garage. If the tree from the last example also fell on your fence, that damage would be covered under Coverage B.

Coverage C. You can remember this one as C = contents. This covers damage to personal property, like clothing and furniture. Anything you might pack in boxes or load in a van when you move is generally considered to fall under Coverage C.

Coverage D. If your home is damaged to the point that you can’t live in it, Coverage D takes care of your additional living expenses, such as a hotel room.

Coverage E. This is personal liability coverage, which covers you if you’re sued for an incident on your property. For instance, if someone trips on your rug and breaks their hip, they may sue you for their medical bills and pain. Coverage E would kick in if you were found liable for the occurrence.

Coverage F. Similar to E, Coverage F takes care of medical expenses for anyone injured on your property. The key difference between the two coverages is that E covers you if you’re at fault, but F will cover the injured person regardless of liability.

Did you know that not all types of water damage are automatically covered under your home insurance policy? Thankfully, different coverages can either be tacked on as an endorsement to your policy, or you may be able to purchase separate policies for coverage, such as flood insurance.

Sudden and accidental. This type of damage generally occurs when plumbing, appliance, or A/C unit pipes burst or quickly overflow. This coverage is generally included on most insurance policies, but this type of damage can be very costly to repair, so it’s important to check with your insurance agent to ensure you’re covered.

Water backup. This coverage isn’t typically included on a policy, but it can be added on as an endorsement. This covers damage caused by sewer, sump pump, or other drain lines getting clogged and flowing back into your home.

Seepage. Also an optional endorsement, this occurs because of a slower drip or leak that causes damage over time, like a leaky A/C pipe in your attic that’s slowly rotting away some beams in the ceiling. The leak has to happen for more than 14 days in order to be considered seepage damage.

Foundation. This one is just for us Texans. In this state, you can endorse foundation water coverage on your homeowners insurance policy, which will cover damage to your slab foundation due to a pipe bursting in it. Foundation coverage only kicks in if the slab is damaged due to a water pipe – this does not cover cracks or shifts in your foundation caused by time and wear.

Flood. This coverage must be purchased as a separate policy, either through your insurance company or the National Flood Insurance Program. If you live in a designated flood zone, your lender requires you to maintain flood insurance on your house. If you’d like to purchase flood insurance, don’t wait until a big storm is approaching – there’s a 30-day waiting period before your coverage will go into effect.

Wind and hail. If you live along the Texas gulf coast, you may not be covered for wind and hail damage, and you’ll need to purchase a separate TWIA policy, sold by the Texas Windstorm Insurance Association.

The value of your property often depreciates with time and use. Do you know how much coverage you have on your structures and personal property? There are three levels of coverage to consider.

Actual Cash Value. This will pay for the replacement of the structure or goods minus depreciation.

Replacement Cost. This coverage will pay for the replacement of the property at current value, without accounting for any depreciation.

Having replacement cost coverage on your policy is generally pricier than having actual cash value (ACV) coverage, but for costly repairs, such as a new roof, it can be worth it. Roofs can last up to a few decades but can lose thousands of dollars in value over that time, which means you would have to pay thousands out of pocket for a new roof with ACV coverage.

Guaranteed Replacement Cost. This coverage will pay for the replacement of your structure even if it exceeds the limit on your policy. This coverage often applies after a widespread natural disaster, like Hurricane Harvey of 2017, when construction demand is increased and labor and materials may cost extra.

Just like water, there are a myriad of other damage types that may or may not be covered under coverages A – F on your policy. This will depend on if you have an open or a named perils insurance policy. Open peril policies will cover damage caused by anything except for a discrete list of exceptions, while named peril policies are the opposite: they’ll cover damage caused by a discrete list of events, but anything not listed isn’t covered.

It’s a good idea to review your insurance policy and talk to your agent to ensure you’re covered for anything that might come your way. 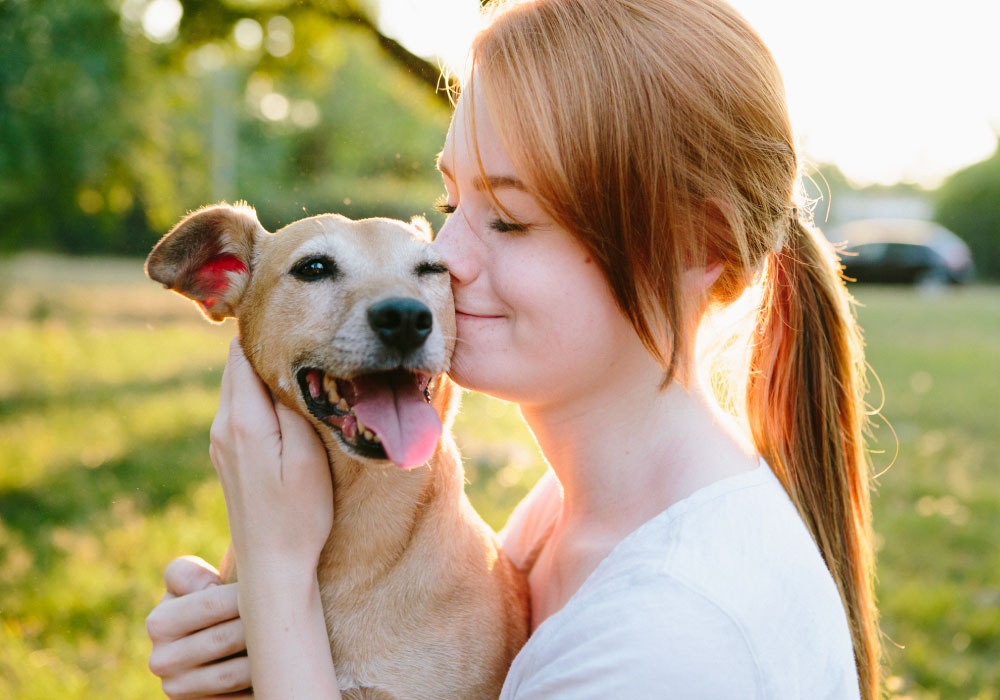 Be A Member, Not A Customer

Joining is easy and comes not only with a wide variety of money-saving products tailored to fit your needs, but also exclusive member-only benefits.

A Simple & Useful Estate Planning Checklist Ensure your loved ones are taken care of by preparing a will and having appropriate directives in place.

Keep Or Toss: How Long Should I Hang On To My Financial Documents? Determining which documents to keep and which are okay to get rid of can be confusing, here’s a simple guide to help.

Insurance 101: Questions To Ask Your Agent As life changes, so should your insurance. Learn what questions to ask your insurance agent to save money and find the right coverage.
Visit Blog
Banking on each other.
Building stronger communities.®

This link takes you to something we think is useful.

But, it’s important to know you’re leaving the A+FCU website. Our site provides links to third party sites and resources not controlled or operated by A+FCU. Other websites may have privacy policies, security, and terms of use that aren’t the same as A+FCU’s. A+FCU isn’t responsible for third party content, agreements, or transactions on linked sites. If you’d rather not continue on to this site you can always call us or stop by a branch to find out more.